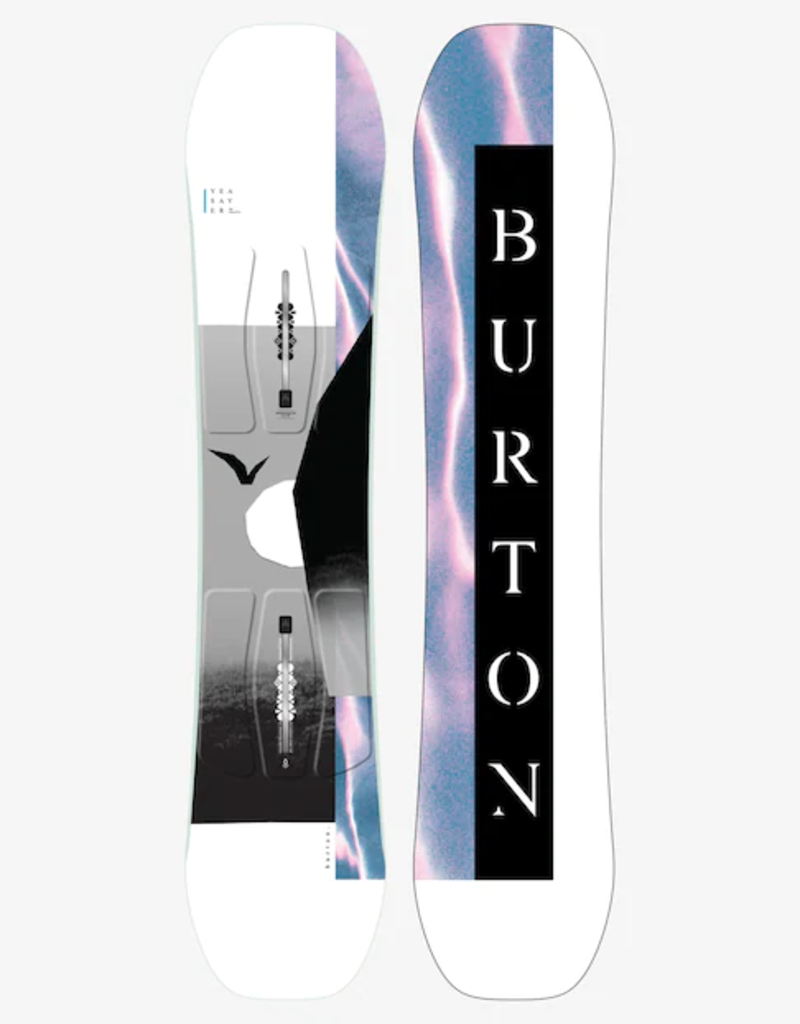 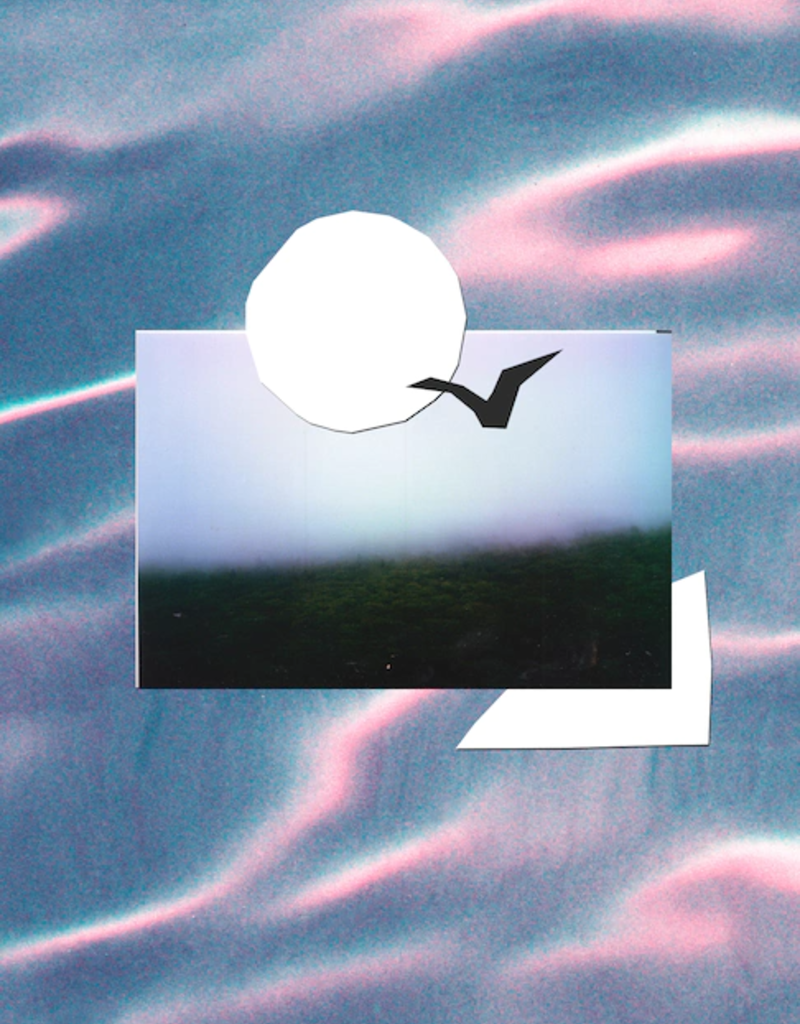 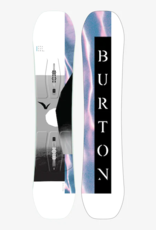 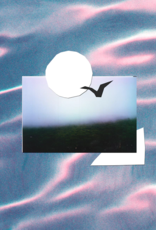 The kids' Burton Yeasayer Smalls Snowboard is the logical next step for kids who have mastered the basics and are ready to explore the entire mountain. Soft and playful, it features the forgiving performance of our Flat Top bend to create the stability and snap you'd expect from camber, but with a floaty, catch-free tip and tail. Filet-O-Flex core profiling makes for a super soft flex that doesn't sacrifice stability – just the thing to make them feel like they've done it all before, only not this awesome.

ABOUT THE GRAPHIC: This board is inspired by the idea of contrast and opposition, light and dark, day and night, color or the lack thereof. There is beauty, grace, and power in the spaces between these differences. We sat down with the women’s team riders and put together a series of photos that stood in contrast to one another, which led us to a graphic that was greater than the sum of its parts. Our team delivers on this same idea with the Talent Scout.

All 2014 and newer Burton snowboards with The Channel mounting system (such as the one you are looking at here) are backed by a three-year warranty from date of purchase.

Add your review
0 stars based on 0 reviews